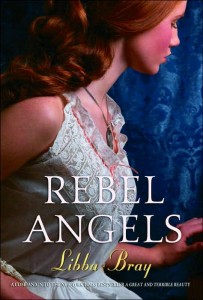 Gemma Doyle continues to explore the limits of her magical powers and the depths of the mysterious Realms, all the while dodging the manipulations of two separate secret societies out to either kill or co-opt her and the control over the Realms she represents. This is the second book in a fascinating series set in Victorian England, which can best be described as Harry Potter meets A Little Princess. Bray really knows how to invoke the self-contradictory, atmospheric feel of the period, and her characters reflect the mood quite nicely, straddling the line between child and adult, respectable and rebellious.