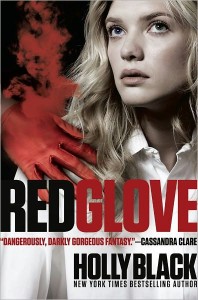 Cassel Sharpe has problems: The girl he wants has been cursed to love him against her will, he’s secretly a powerful curse worker, and his family has been using him without his knowledge. Extricating himself from this mess will take some doing, and that’s before the Feds pull him in to help investigate and avenge his brother’s murder. Unfortunately, he’s short on people he can trust, torn between family and the law, and running short on time. Intricately-plotted and full of sharp turns, this is one twisted tale of magical crime and punishment, mixing urban fantasy with a hint of noir.