It is with great sorrow that we announce the passing of Diana–Princess of Peep, Empress of Voids, Devourer of Meat, Biter of Fingers, First of Her Name.

Diana, who also answered to “Brat” and “Di-an-naaaaaa” (said in the most resigned and frustrated tone imaginable) and the sound of food in general, came into our lives in the summer of 2004, and was a rescue from one of the local shelters. She’d spent some time as a feral cat, and never really got over that, nor did she let us forget it. She was a wild child from the start, and gave the others Hell when they messed with her. (Hell hath no fury like a little black cat, after all…) In her younger days, she was an adventurer, a would-be mighty huntress, and an escape artist who found her own way off the screened-in porch time and again, until we finally replaced the entire screen with something impenetrable and rated for large dogs.

One time, she brought a vole home. Just brought it inside and released it for our convenience.

No, we don’t know how or where she managed that.

Throughout her long career, her favorite place was on top of my chair, where she could mug me for my food and aggressively demand a share of whatever I had. We never did find a form of meat she didn’t like at one point or another. She was bossy, opinionated, demanding, stubborn, fearless, reckless, feisty–heck, she was downright volatile. And those were her good points.

She was also fluffy and sweet. When she wanted to be.

In her later years, she developed hyperthyroid along with some related intestinal issues which made life more challenging (and stinky…) But no matter what, she always insisted on her share of the food. Especially the grilled chicken. But she never stopped being sweet, loving, and a dominant personality. Depending on who you asked, she was named for a princess, a goddess, or a superhero-goddess-princess… and she knew it.

She passed peacefully in her sleep, with her humans and several other cats in attendance–which surprised us because Diana was never quiet or peaceful. Just like her to challenge expectations right to the end.

Farewell, Diana. We shall never see the likes of you again… and Sandwich o’Clock won’t be the same without you.

(Pictures in no particular order. You can judge the passing of time by the increasing number of white whiskers… The one with laser eyes is one of the earliest, chronologically, we think.) 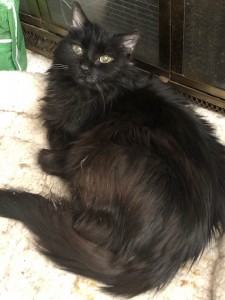 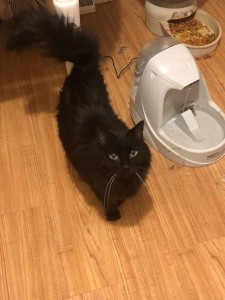 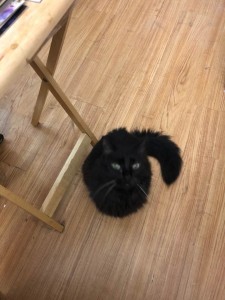 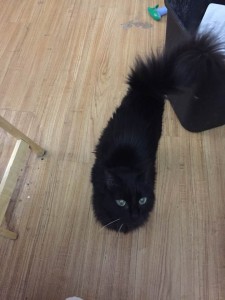 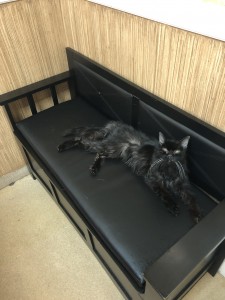 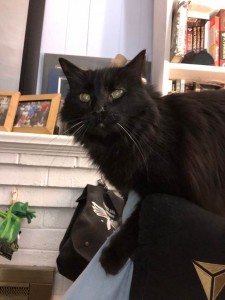 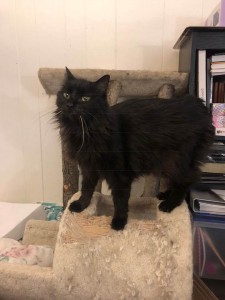 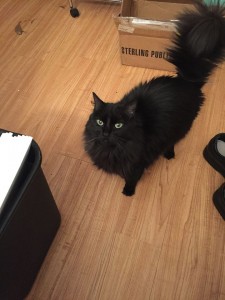 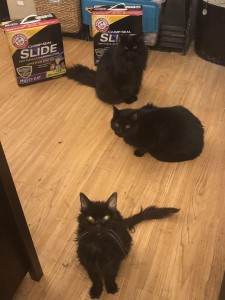